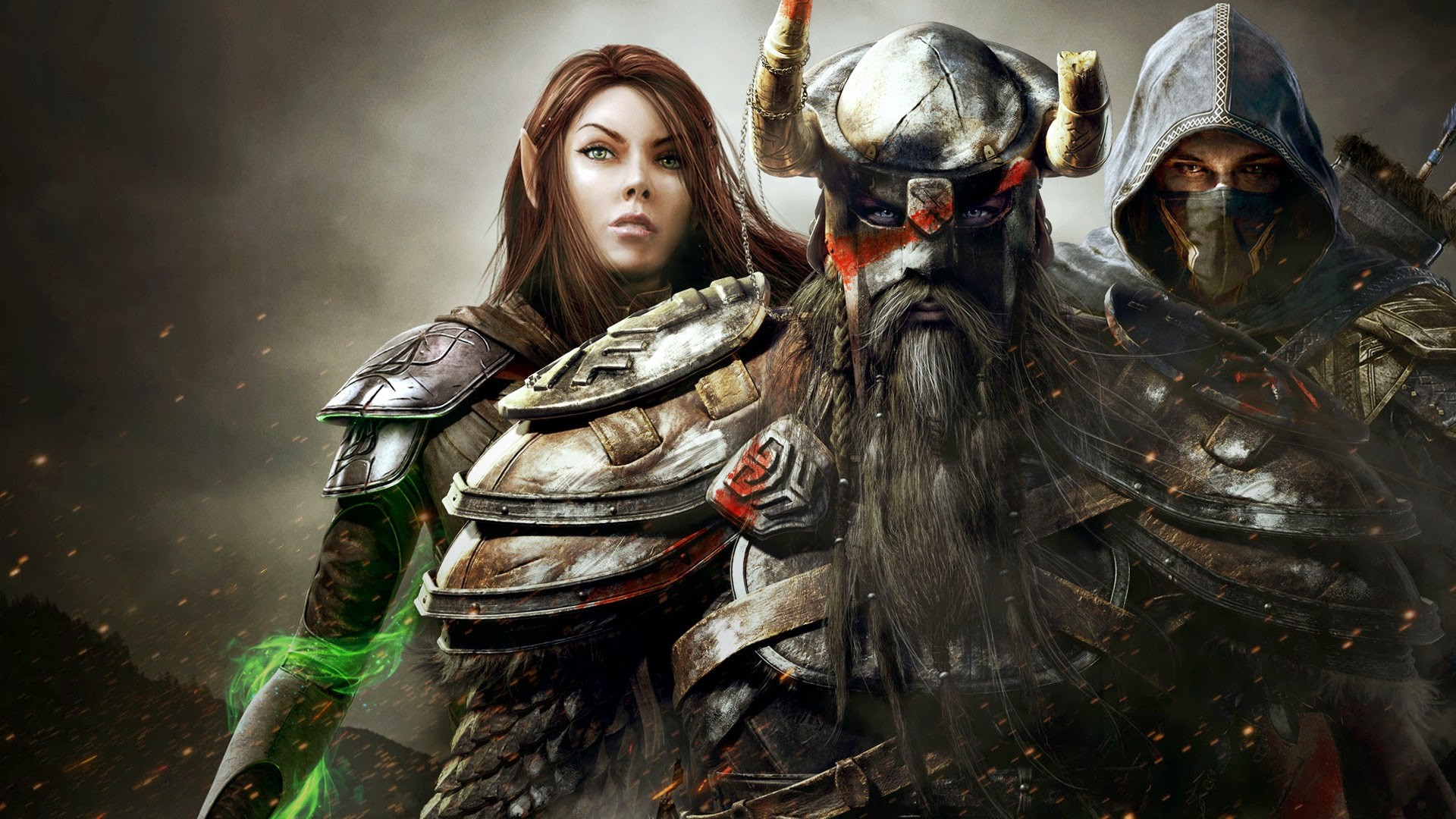 Feel free to look around 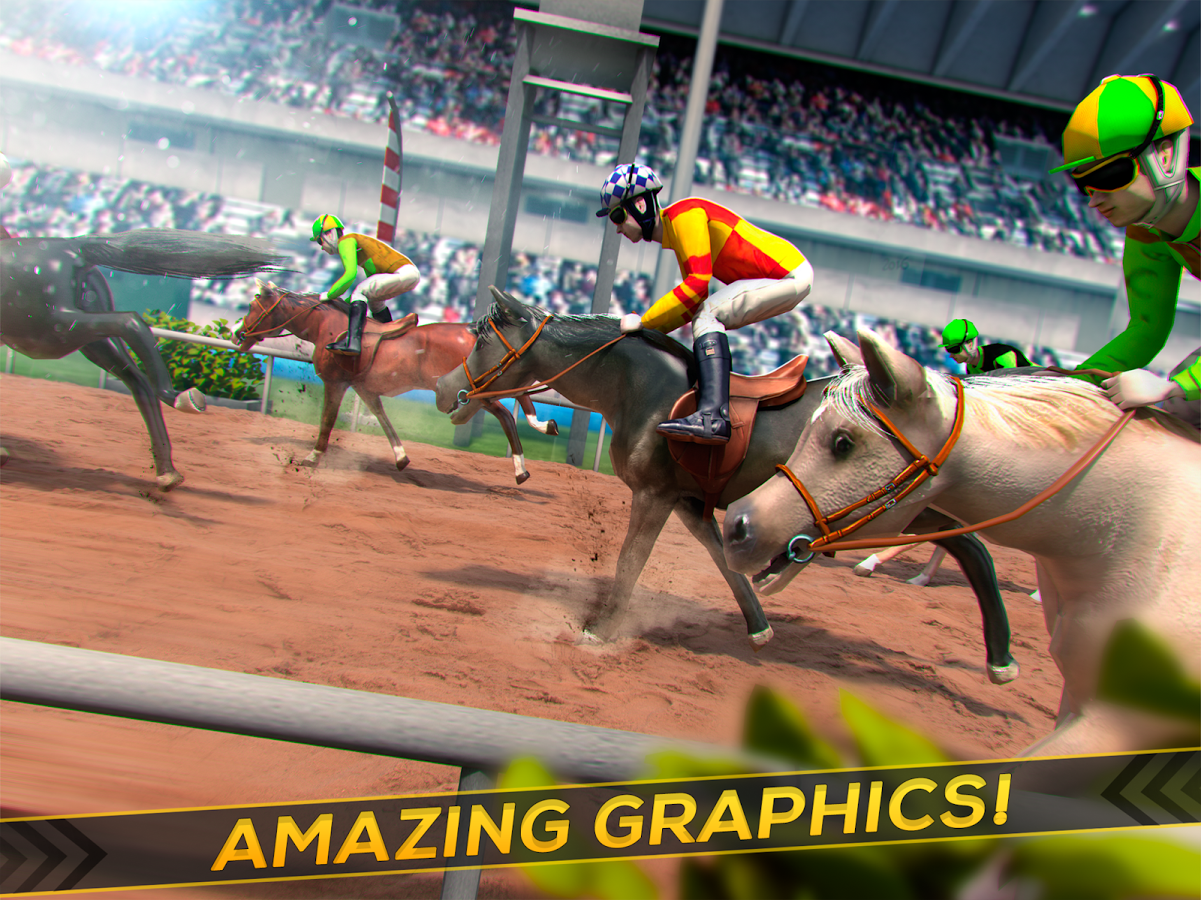 All Your Gaming Needs

Feel free to look around 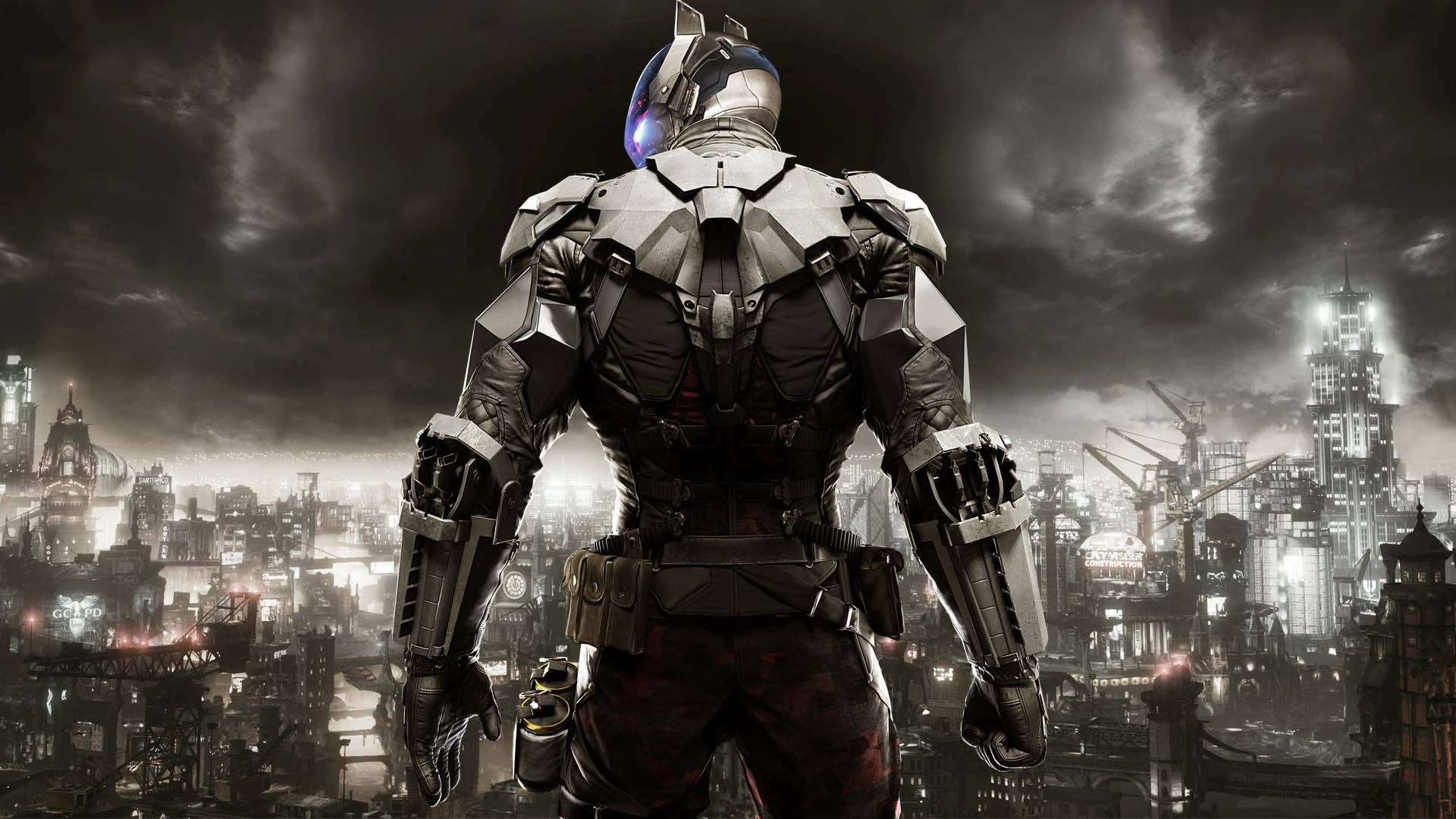 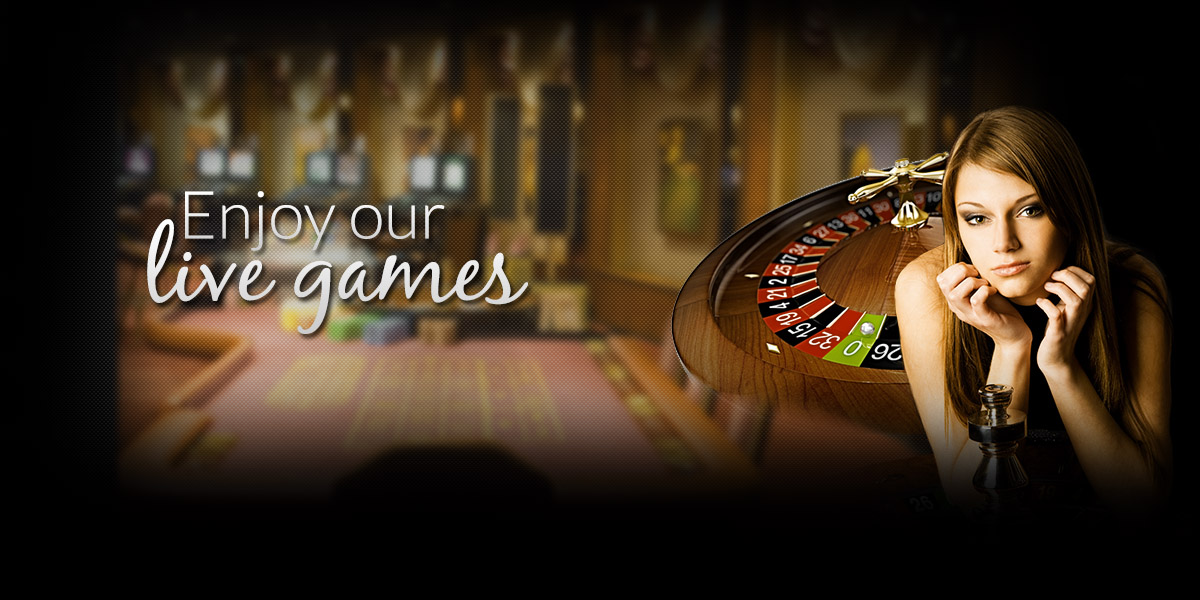 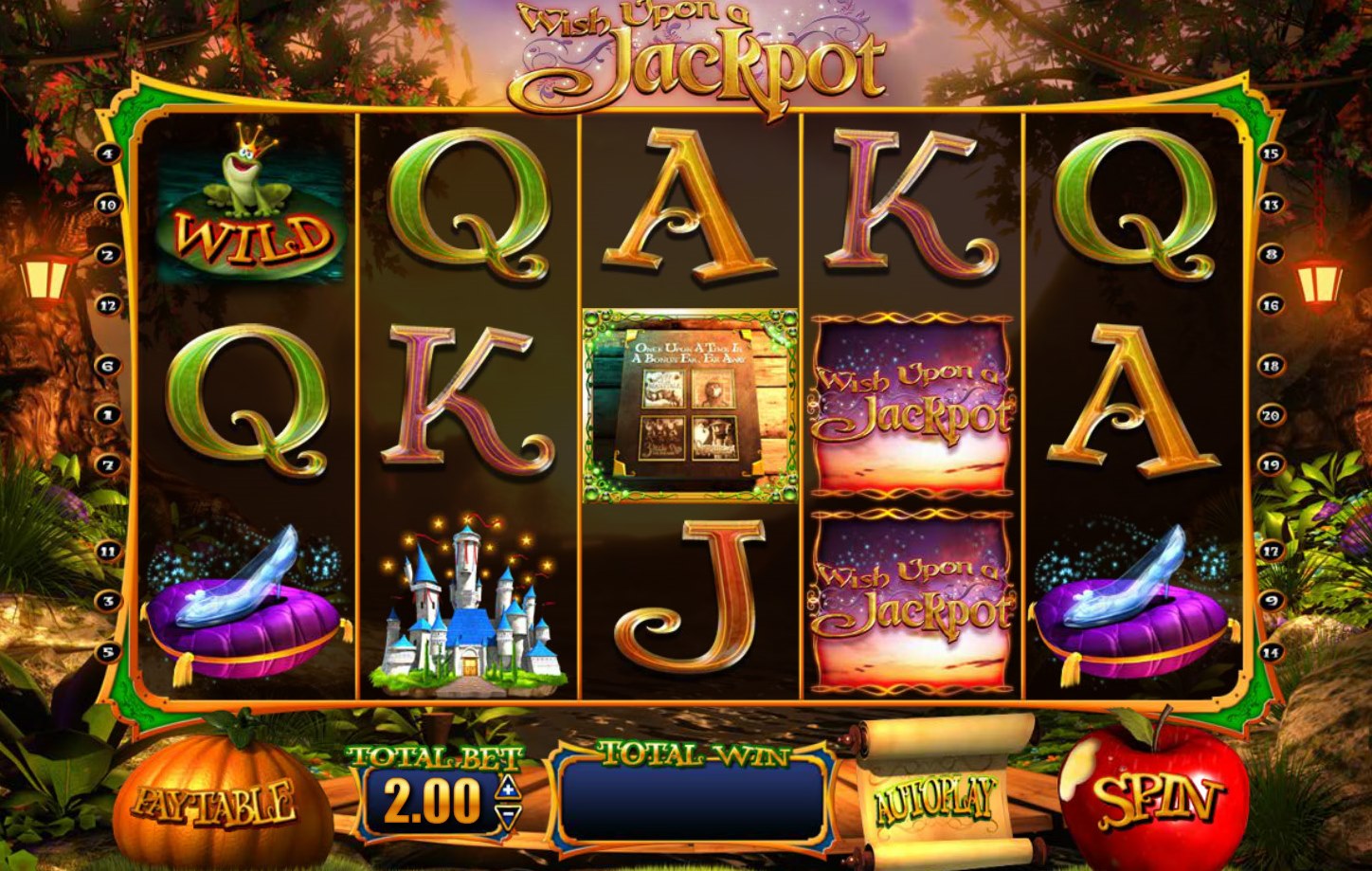 The Malta Gaming Authority would like to inform its licensees and the general public that the Remote Gaming Regulations (S.L. 438.04) has been amended through the publication of Legal Notice 409 of 2017. This Legal Notice shall bring into force the Gaming Licence Fees Regulations, and has been published in the Government Gazette on 22 December 2017.

This new fiscal structure shall become effective as of 1 January 2018. However, a transitory period is envisaged whereby existing licensees shall continue paying in accordance with the current Remote Gaming Regulations until 30 June 2018. As of 1 July 2018, licensees shall start paying gaming licence fees under the new regulations. A reconciliation shall then take place in order to calculate the difference between what was due for the first six months of 2018 (under the current fiscal regime) and the rest of the year under the new regime. Licensees which would have paid more than what was due will receive tax credits equivalent to the excess amount paid and licensees which would have paid less, shall pay the difference accrued by the end of the year 2018. As of 1 January 2019, the new gaming license fees regulations will apply therefrom.